Stephen Koukoulas is one of Australia’s leading economic visionaries, past Chief Economist of Citibank and Senior Economic Advisor to the Prime Minister.

Few economists have both the global and local experience of Stephen Koukoulas. He is an economic thought leader in his role with his business, Market Economics.

Stephen is often driving the debate on housing, consumer spending, investment strategies, interest rates and budget policy. He does this by drawing on his unique background including his experience heading global research for TD in London, his role as Chief Economist of Citibank and Former Senior Economic Advisor to the Australian Prime Minister.

When it comes to the economy, Stephen continues to cover the big issues. He does so independently, without the constraints of many of the bank economists who are limited by what they can say. Stephen’s views are presented without fear or favour.

Stephen is the go-to economist for many businesses, investors, fund managers and the media. He is a regular contributor to Yahoo Finance and appears on television including the ABC, The Project and Sky and is regularly called upon to contribute to radio interviews across the country.

As a keynote speaker and panellist Stephen is asked to discuss the economy with audiences as diverse as the corporate world to school students – an affirmation of his ability to turn complex economic analysis into terms mere mortals can understand. 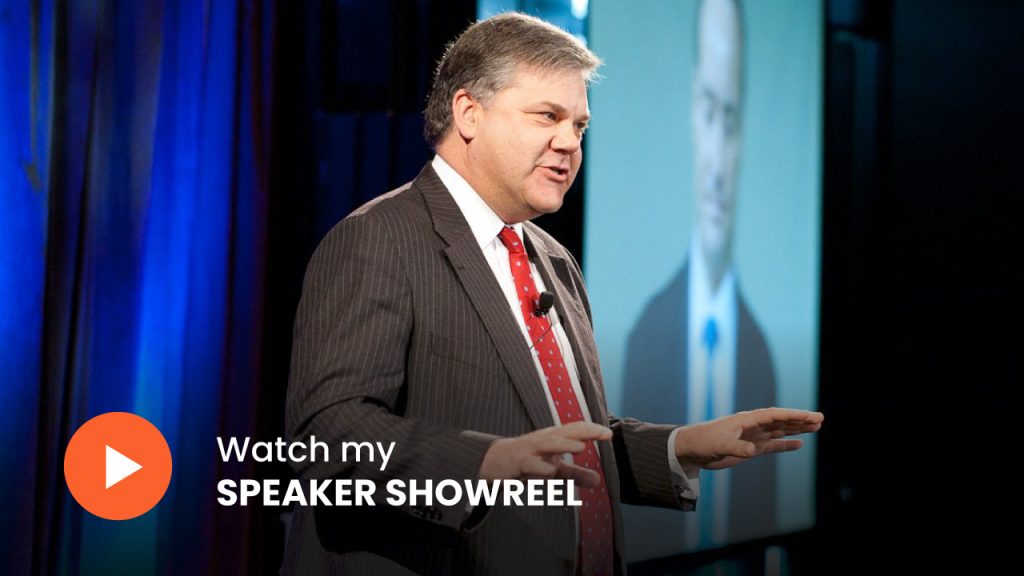 “Economics doesn’t have to be that serious” 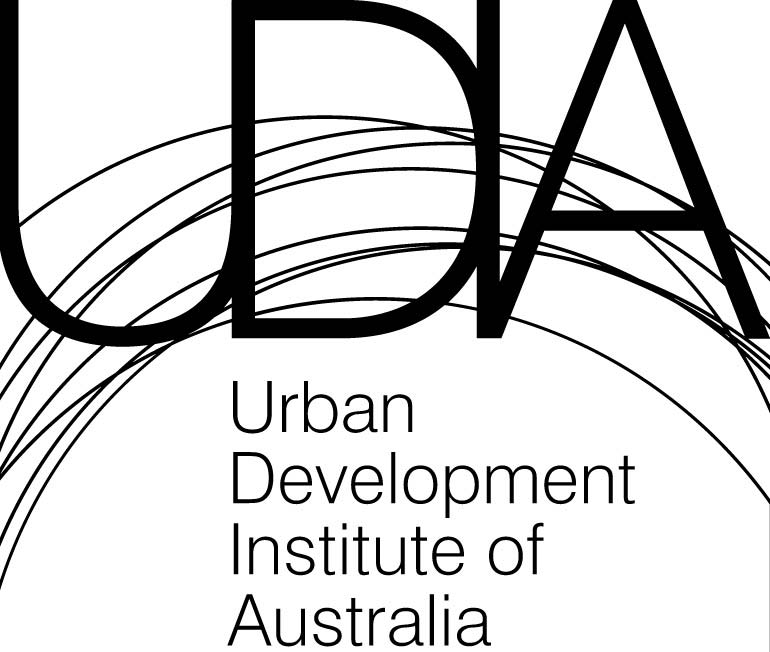 Housing – what is more important and topical for Australian consumers, investors and policymakers alike? And right now, house prices are surging, with low-interest rates and pent-up demand from first home buyers driving the surge.

But beware! Australia’s immigration is near zero, yet there are over 180,000 new dwellings being built each year. Unless the international borders open soon, there will be a huge oversupply problem and that spells the price boom in early 2021 ending.

The big question – will prices fall and if so, when?

Making matters more intense is the weakness in wages and growing prospects for interest rate increases in 2022.

Stephen is the Economist in Residence for Economic Security for All Women, which operates through the Department of Prime Minister and Cabinet.

This very topical and relevant subject matter makes for a perfect additional Keynote Topic for Stephen.

Keynote and Economist in Residence

Economics matters. Understanding where the economy is and where it is going will drive profits, investment decisions, employment opportunities and drive the conversation around social impact.

This is why the weekly run of economic news is so important. Keeping up to date with these trends, what they mean for interest rates, the Australian dollar and financial markets is the key to staying ahead of the pack. It is also where policy issues are so important. And this is not just interest rates, but what the government does on tax, spending and changes to rules and regulations.

And of course, the critical thing is what to do about this news, how it might impact your business, your clients and your personal finances.

There are numerous influencers in the economy including (in no particular order):

As an Independent Economist and Social Commentator, Stephen can deliver a keynote, drive a panel discussion or become your Economist in Residence to deliver regular economic updates and commentary that affect you.

The Consumer and Retail Spending

Household spending accounts for over half of the economy – it is an important driver of whether times are good or bad. We consumers spent up big during COVID-19 but are now scaling back our spending.

What is the outlook for what we buy, how we spend our money and how much we are likely to spend?

Consumers are being pushed and pulled – limiting new spending because wages growth is weak and household debt is high but are benefitting from rising wealth on the back of rising house price and the lift in the stock market.

The post-COVID-19 era has seen the labour market in Australia transformed. Immigration has fallen to near zero which means local firms are increasingly relying on local workers.

This had led to skills shortages in some areas, that will only be addressed if higher wages are paid.

Female workforce participation has increased as the economy has recovered from the COVID-19 recession.

Amid all of these changes, wages growth remains weak – near record lows.

An issue to watch for is that for the first time in a decade, rising wages costs, as firms compete for workers. There is tentative evidence of this in some sectors.

What does this mean for you, your business and your employees and the economy in general?

Get the latest update and data from Stephen at your next meeting, event or conference.

The response was very positive. Stephen was able to communicate what is quite technical, to [become] an engaging and informative discussion.

Highly engaging and resonated with a broad audience. The best presentation from an Economist on the current market.

Stephen was a hit again and the attendees seemed to really appreciate his information sharing and wealth of knowledge. The way Stephen communicates with the audience using humour is really well received!

As I go around and speak to the economists, I can’t help but be drawn to Mr Koukoulas, who is well known to those on the other side of the House

The feedback from the participants has been fantastic. You really make a serious subject interesting and engaging!

I’ve only heard great things about your presentation at the breakfast – so thank you. Clients and staff all raved about you – how engaging, thought provoking and entertaining you were. You made the content come alive.

The Prime Minister’s Office has placed a premium on economic and policy advice recruiting high-profile market economist, Stephen Koukoulas –
One of Australia’s most influential economists.

One of the most articulate economists in Australia.